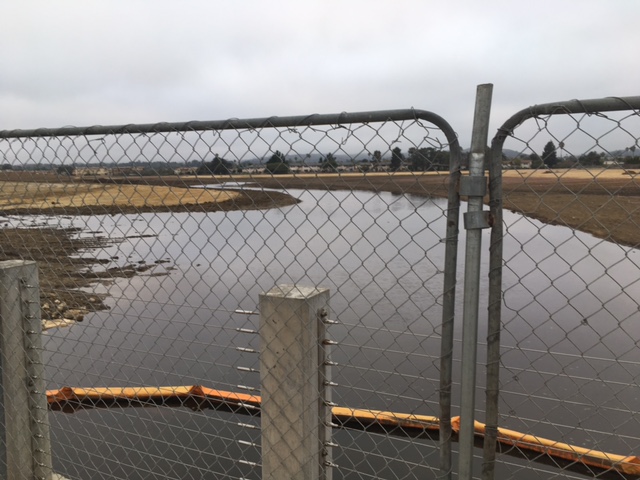 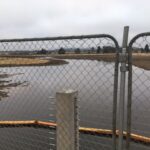 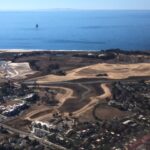 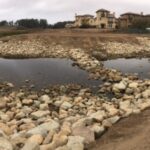 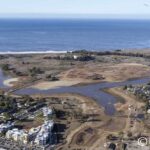 Monte Molina and Kevin Carr were the project managers and estimators for this project, located in Santa Barbara, CA.  During this project FMC hauled and placed over 380,000 cubic yards of soil, placing this soil in different locations based upon certain soil types. Soil amendments such as gypsum and biochar were added, then disked and re-grade.  Our major subcontractor KCI Environmental added an irrigation system to the site, along with all the erosion control, wattles, soil blankets, and seeding. Grading and rock structures were built along the creek. De-watering, and Asbestos pipe removal, was also completed on this project. This project was started in April of 2017 and completed in November 2017.